Click on a group below for more information about that organisation. 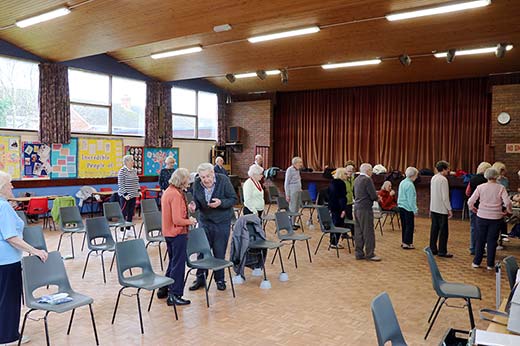 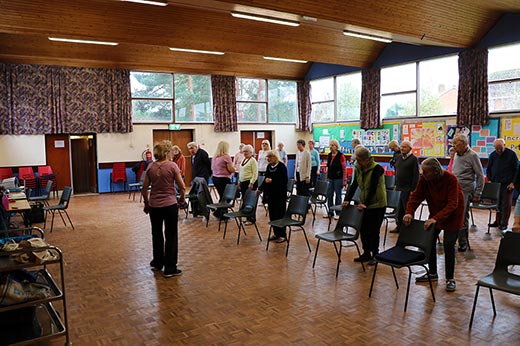 In the early days of the choir’s existence, the (then) small group performed concerts to small audiences in a number of local venues. 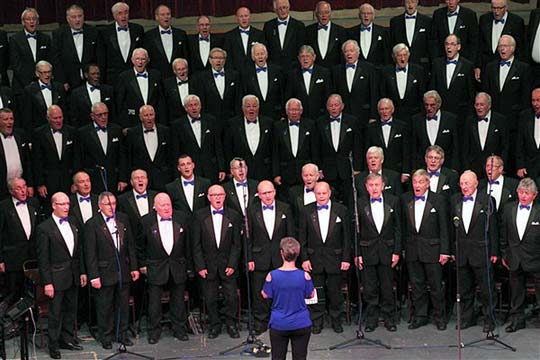 As the choir became more established, it was decided to hold a formal Annual Concert, the first of which was performed in 1967 in the Wall Heath Community Centre. These events rapidly became popular, and as a result, in 1972, the annual event was held on two consecutive nights, the first in Wall Heath, and the second at Stream Road – our first ever performance on these premises.

Over those first few years, we recruited a number of choristers who were regular members of the Stream Road congregation - a situation which has developed and continues to this day.

The development of the choir also meant that we outgrew our early rehearsal venue, and in 1984 the decision was made to take “residence” at Stream Road by making it our long-term rehearsal home. Ever since, the premises have been occupied by the choir for rehearsal on the vast majority of Monday evenings, and a fair number of Wednesday evenings too! We also rent the smaller rooms for Committee meetings from time to time.

Our association with Stream Road has resulted in us being invited to perform in concert here to raise funds for the church on many occasions over the years. One example of which was in 2004, when our "rehearsal home" was in need of funds to re-string its grand piano. So we offered to put on a concert and succeeded in raising £950, which almost covered the entire refurbishment cost. We were delighted that we could contribute to this appeal, not only for the benefit to the church, but also for our continuing use of that instrument as part of our rental agreement for the accommodation. 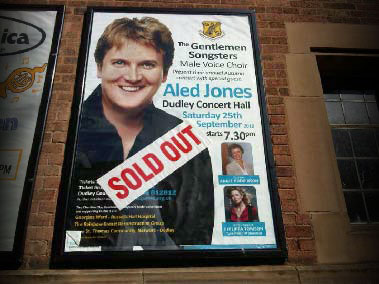 The Gentlemen Songsters with Aled Jones in Dudley

Other joint occasions have been at Flower Festivals and, sadly, at a few funerals. We have also made contributions to the church’s Shoebox Appeal from time to time.

In summary, we have enjoyed our relationship with the church over the past five decades, and we hope that our tenancy and co-operation with the church and its membership continues for many years to come.

More information on The Songsters is available at www.gsmvc.org.uk﻿ or by email: gsmvchoir@gmail.com﻿

At Kingswinford Concert Band you can be sure of a warm welcome plus help and advice if needed.  New members are always welcome and there are no auditions, so come and join us join us in music making.  Even if you haven't played for a while or are just learning an instrument and feeling ready to play in an ensemble then do get in touch through Facebook or email (see below for details).

We meet most Wednesday evenings from 7:00pm to 9:00pm in the Church Hall.

Please give Rachel a call on 07989 424354 if you're interested in finding out more about her dance school.